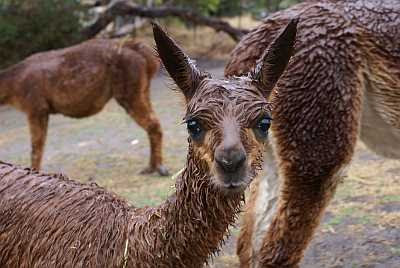 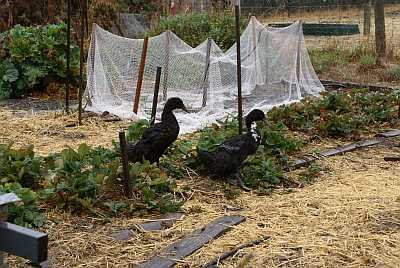 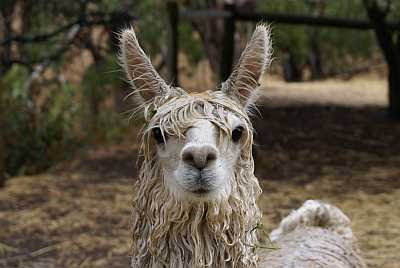 Lysander
Is there anything in the world quite as pathetic as a wet Suri?
Posted by Perry Wheeler at 1:49 PM